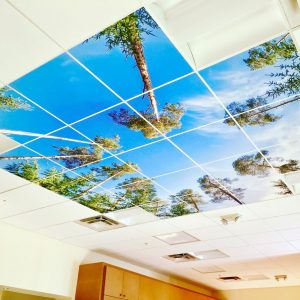 The human Circadian lighting– the organic cycles that recurrent around at regular intervals – requires every day light (ideally normal or sunshine) openness to the eye’s retina to stay synchronized to the sun based day. In a review distributed in the June issue of Neuroscience Letters, analysts exhibited under the controls for concentrating on our circadian framework that not all light openness is something similar.

As indicated by Mariana Figueiro, lead creator of the paper and aide teacher at the Lighting Research Center (LRC) at Rensselaer Polytechnic Institute, these discoveries have huge ramifications for analyzing the manner in which lighting can be utilized to change the human natural clock, and reclassify how lighting is produced.